The exporters in India have long been facing a problem that made their businesses sluggish. The Central Board of Excise and Customs took some distinctive measures to solve the problem of the refunds. As of now, the government holds accountability for more than INR 150 crore of the amount that needs to be returned to the exporters and various other businesses all over India. This entire amount comprises IGST (Integrated Goods and Services Tax) and ITC (Input Tax Credit). And without the facilitation of the refunds in GST, the regime would just be the same as the earlier taxation system. 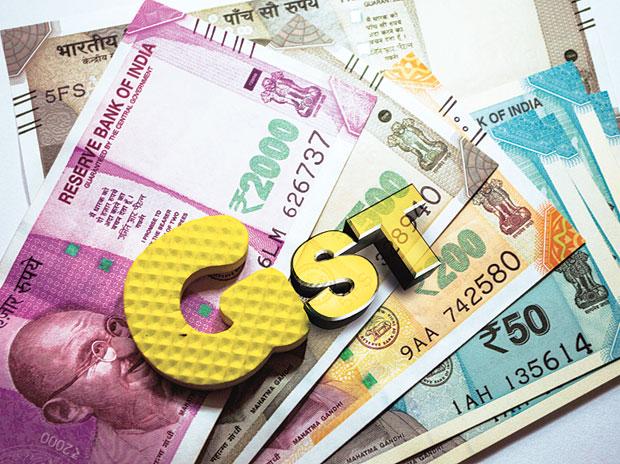 Although the CBEC has announced that it will be working effectively to process all the refund claims fortnightly, the trust of the taxpayers seems to rattle still. According to the taxation governing body, the measure they are going to adopt this time is result-oriented. But first, let’s take a glimpse of how such large amount got stuck at the government’s end:

The government received thousands of complaints regarding the delayed refunds. And not only the complaints struck hard the governing body, but also the reduced revenue collection showed a sign of danger. The deficiency of the working capital with the businesses has not only made them unable to do business but also to pay the tax. Thus, in order to dissolve the contravening impact, the CBEC announced refund transfer from their offices.

The most important factor of this initiative is that the businesses facing the problems of refund can directly visit the CBEC’s offices. Their issues will be handled by the representatives and the volunteers. And if the assigned authority would find GSTRs correct, an instant refund will be credited to the business’s account. Although this time the government is in full force to resolve the refund issue as it has been ongoing since the regime rolled-out.

The idea of e-wallet

Besides formulating the instant remedy options, the government has also planned to implement the GST India online regime with an e-wallet. This plan is outlined to come to the effect in the month of October. And as per the suggested mechanism of the e-wallet, a theoretical amount will be credited to the businesses based on their past taxation status. Thus, these businesses would be able to pay the tax on the inputs. Adding another ease factor in the process of the refund claims, the government has advised the taxpayers to not go running to the separate authorities for the refund claim. No matter if the refund is under the CGST or SGST, either authority would function as the same for both matters.

With the government implementing adequate measures to clear up the pending refund claims, the problem of low revenue collection also seems to end gradually. Although, the people will have to understand that the Goods and Services Tax has to still go through many changes in order to become easier to comply with. Sooner the refunds will be credited to the businesses, the exporters will be able to continue their stagnant business processes. Ultimately, they will be able to pay the tax as well without any hassle.