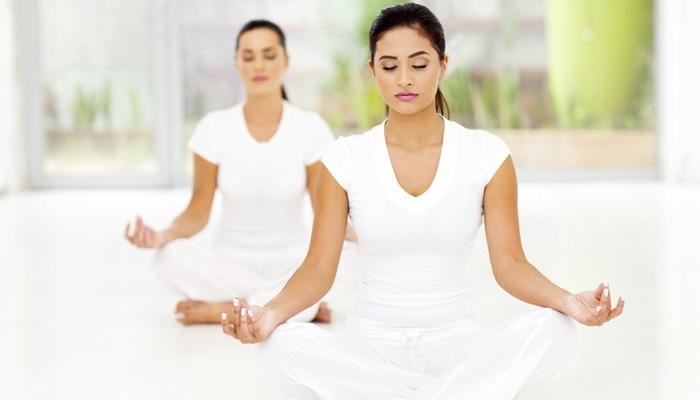 For a person to be completely healthy, he should be physically, mentally, and spiritually in a sound state. Often, we fail to give enough importance to mental and spiritual well-being when compared to the importance we give to physical health. The health of our body can be influenced by our mind to a great extent and that’s why it is vital to take care of our mind and spirituality as much as our body. Meditation is one of the most important keys to improve all the above facets of health and it can be achieved if more and more people learn how to lead a meditation. 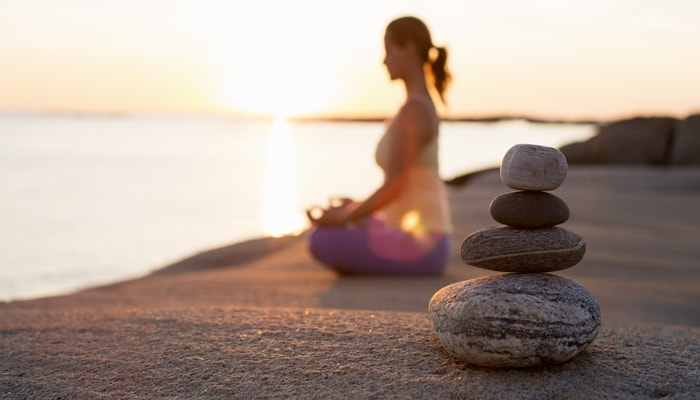 Meditation has its roots in the Vedas (written scriptures) of Hindu tradition during 1500 BCE. It was known as “Dhyana” in Sanskrit. Dhyana is a concept which is repetitive in most of the ancient Hindu literature. According to Indian folklore, “Rishis” or saints would sit under a banyan tree or on a calm hilltop to meditate. Later on, around 5th and 6th century BCE, meditation started growing in Taoist China and Buddhist India.The origin of meditation in Buddhism has been a topic of discussion for a very long time. The picture of Buddha sitting on a lotus with a calm face and closed eyes would remind us a lot about the connection between Buddhism and meditation.

If we observe closely, we can understand that meditation is not really about any particular religion. Sufism, which is Islamic, involves meditation which is portrayed as something mystical. Even in Christianity, counting rosary beads, monastic life and similar practices can be related to meditation.

Around 400-100 BCE, The Yoga Sutras of Patanjali were put together to form the eight limbs of Yoga. Meditation can be seen as a part of Yoga. The first meditation center was opened in Japan in 653 CE and since then it has been propagated among the public.