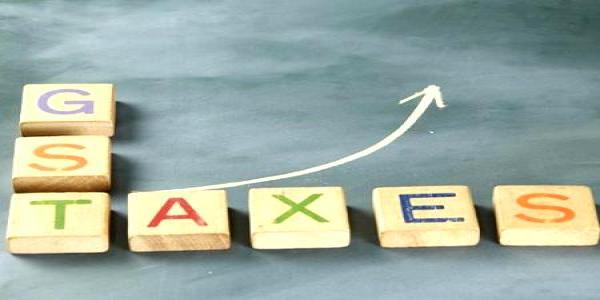 If you own a restaurant then you must be puzzled with the varying colors of the new taxation regime, not mentioning the diners though. The finalized tax slabs are available everywhere from the GST portal to the personal diaries of the chartered accountants, but still, the connection is sloppy. And the restaurants, casting a shadow of the ignorance of the people and showing their artificial heedlessness, charge the tax as per their wish.

Under the Goods and Services Act, the charges on the restaurants are fixed on the basis of the categorization. The highest tax rate is imposed on the five-star hotels and restaurants which maintain the ‘luxury’ status. For such restaurants, the tax percentage is the highest of 28%. And 18% GST rate is attracted by all the air-conditioned restaurants, serving alcohol. Whereas the non-ac restaurants are liable to pay the lowest tax rate being 12% and must be a non-alcohol serving place.

Although, you can’t just abruptly stick the GST on any customer’s table and expect him to pay you, that too with a tip. Your restaurant/hotel must be registered under the GST Act to have the authorization to charge the applicable GST. And being a customer you must verify the GST number of the restaurant available on the bill receipt. 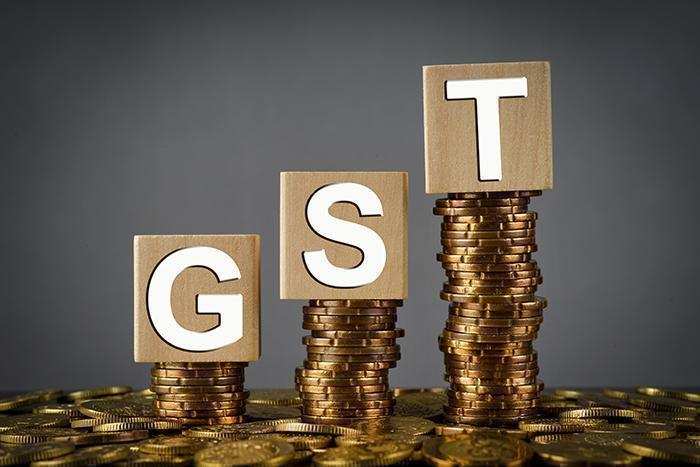 Nowadays, when you are out to dine at some place nice, you might find yourself baffled by the different parts of the food bill. As after the implementation of the new taxation regime, the tax has become destination based and goes separately to the center and state governments, as the CGST and SGST respectively. For example, if you visit an air-conditioned restaurant to dine, then the applicable GST would be 18%, further divided into 9% center and 9% state GST. You should check that the sum total doesn’t increase the above-mentioned amount.

There is another dimension in which the diners get confused that whether they are supposed to pay VAT on the bill as well or not. This question has a very distinctive answer. The diners must keep in mind that after the implementation of the Goods and Services Tax in India, you are only supposed to pay VAT on the alcohol, whereas the GST is applicable on the food and service.

Functioning of the GST calculation in India

Let’s take an example for a sheer explanation of the VAT and GST that comes under overall GST calculation in India. Suppose, you enter a restaurant and you receive a bill sum total of 1000 with 10% service charge extra. This brings your bill down to INR 1100. Similarly, if you had consumed alcohol as well, and the bill is around INR 500, then the VAT will be levied separately on INR 500 while the GST will be applied on the overall food bill according to the latest GST bill details.

The Goods and Services Tax might blow your mood off at times, but its implication is mandatory. Hence, when the government and the people will take stand for a common initiative like GST, then only the nation will be free of tax evasion. With that said, we must remember that every little step taken towards an honest vision counts.