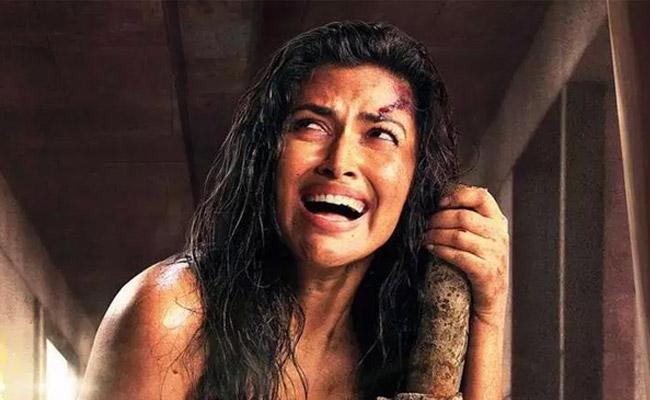 The movie “Aame ” released on 20th July 2019 in theatres worldwide.  Amala Paul played a character that Tamil heroines have never done before.  The movie “Aame” Although the movie ‘Aame’ is lady-oriented.  The concept was chosen by the director, Ratna Kumar’ taking, which is too good.  Most importantly, he managed to show every scene interestingly.  Director Ratnakumar also gave a good message to the society with this movie. 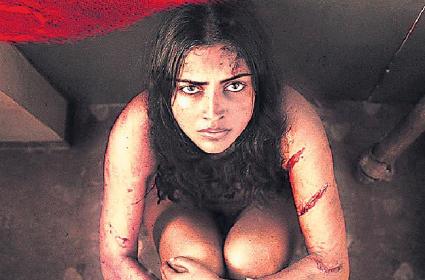 The movie available in aha movies in full HD format

We could not believe Actress Amala Paul’s appearance in the movie Aame, as she played many glamour roles before were completely different from the movie Aame.  The movie and the role are definitely milestones to her.  The original movie was made in Tamil as “Adai” and dubbed into Telugu as “Aame.”  The movie succeeds in both languages.

The main story revolves around a girl’s life.   Kamini (Amala Paul) who lives with self-respect and independent nature and making bets, having liquor, smoking, bike ridings, and late-night parties with friends.  In this sense, one day, she was shocked to find herself naked in an old building alone.  The story of Aame starts from this scene and will continue to find why the girl faced this situation.  What happened in the abandoned building, actually?  Why is she lying naked in that building?  What will place in the Climax?  The answers will reveal in the movie up to the Climax.

Finally: The movie must be watched at least once for the reasons forAmala Paul’s performance and some message to society.  I missed in theatres, no issues, it is available on OTT platform Aha now.